November 4, 2019 - At around 9pm, Blairstown Hose Company was dispatched to a reported structure fire. Upon confirming an active garage fire, they called in the first alarm bringing multiple agencies. 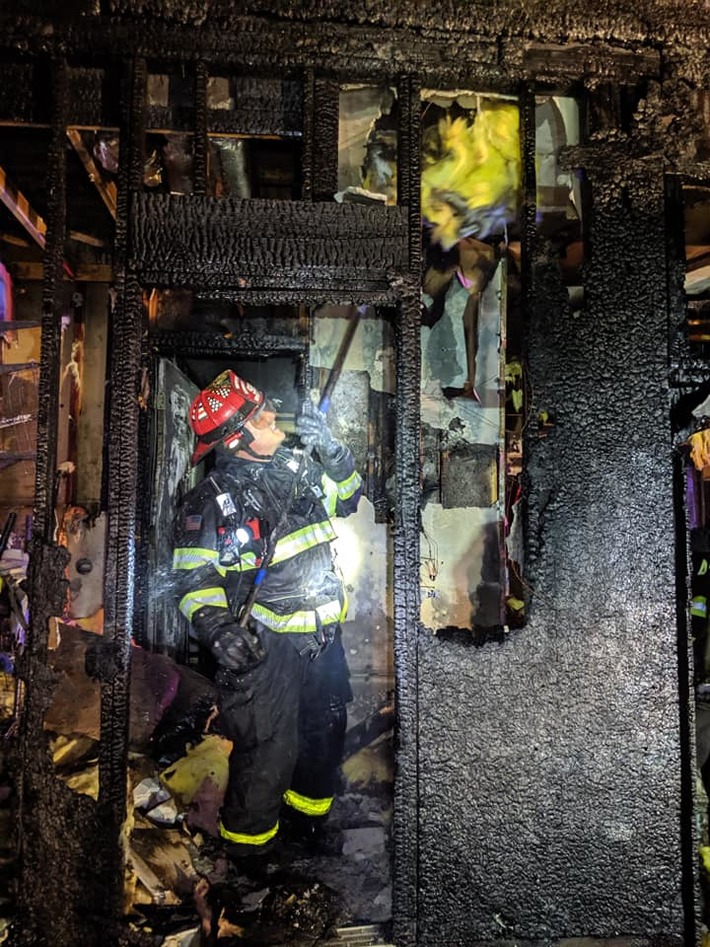 Firefighters from Allamuchy responded as RIC, bringing two crews to the scene quickly after dispatch. Shortly after 1st due crews arrived, a second alarm was requested, bringing in additional firefighters from numberous departments, including our tanker for water. 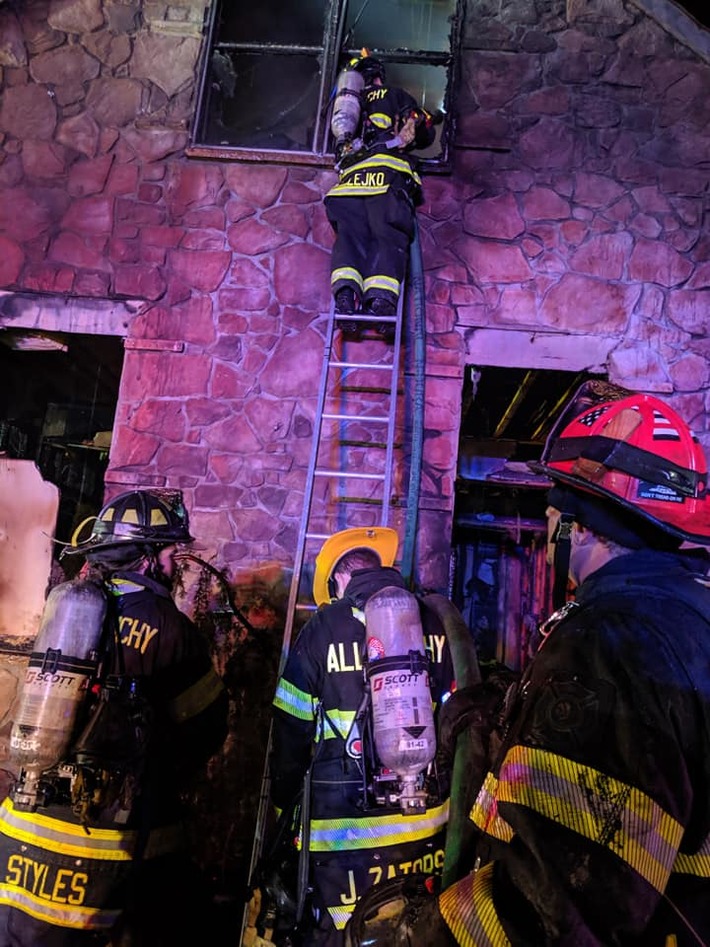 clear of scene at around 2am. 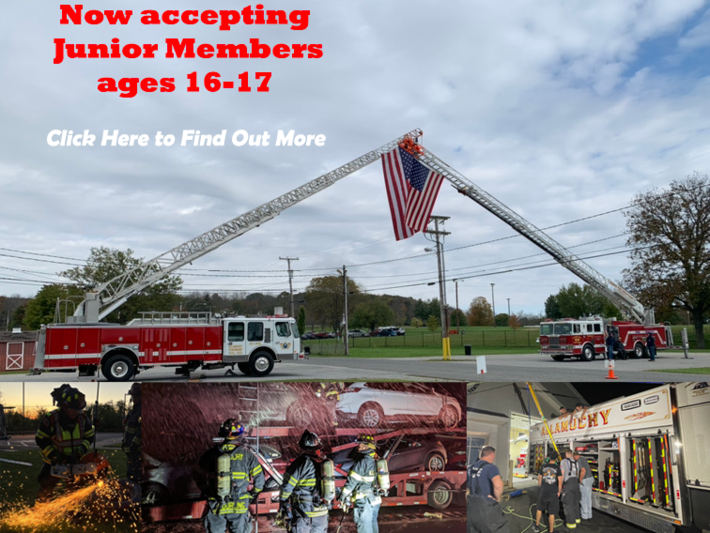 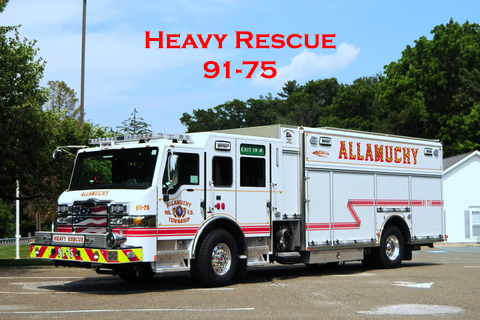 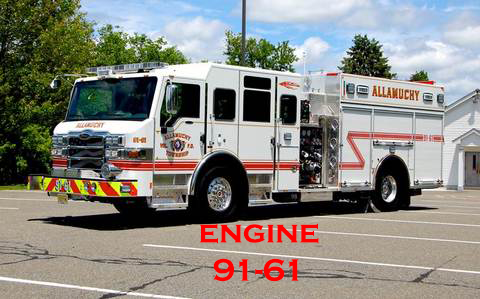 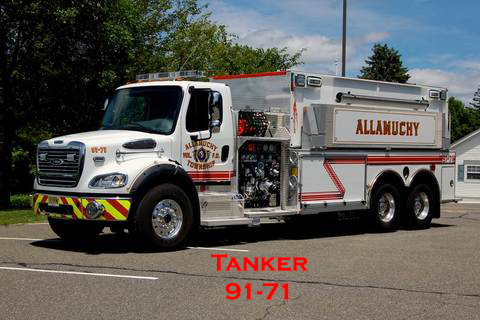 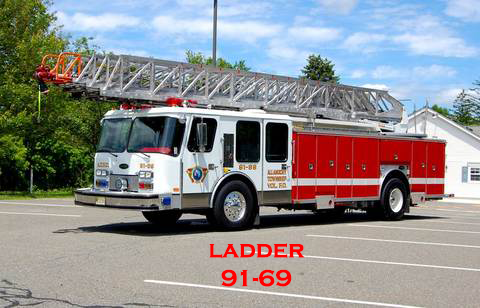 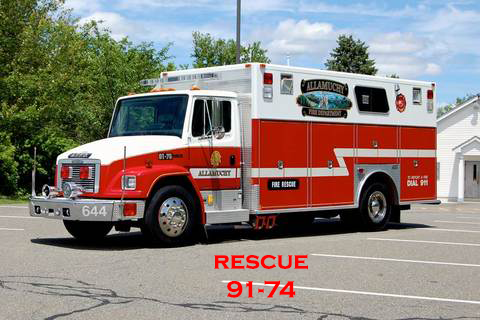