Allamuchy's Mayor and Firefighters Get Sworn In 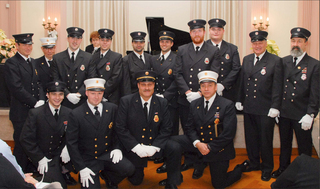 Allamuchy's mayor Keith DeTombeur, hosted the ceremony and refreshments after. The event was held at Rutherford Hall and is planned to be an annual event for all new officials taking office.

The officers and firefighters of the Allamuchy 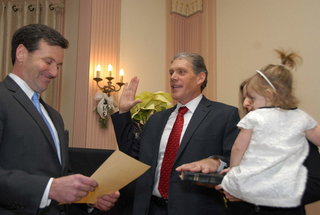 Fire Department wish Keith the best of luck in his future as Mayor of Allamuchy. Congratulations!

The 2016 Allamuchy Fire Officers are: 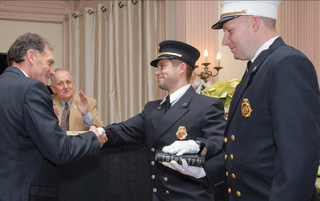 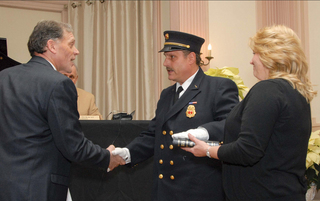 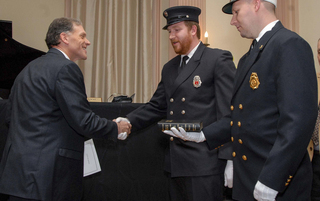