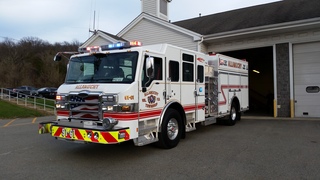 Although not certain of where the tradition comes from, the firemen were eager to push the massive truck into the station instead of driving it in, joking to only release the video if they were successful.

But with ease, the… 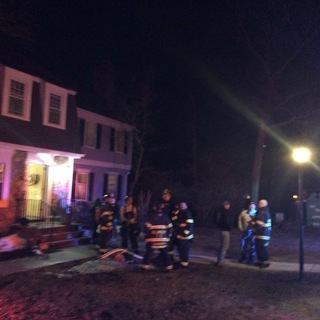 April 2, 2015 – Allamuchy Firefighters were alerted around 8pm for a dryer fire with flames showing. Upon arrival of the chief, heavy smoke was found pushing from the residence. First due firefighters made entry into the smoke filled structure to find the dryer and extinguish the blaze. Firefighters disconnected the gas fed dryer and vented the structure. All units were clear…